GENEVA (AP) — The World Health Organization has recorded 65 cases of the coronavirus among staff based at its headquarters, including five people who worked on the premises and were in contact with one another, an internal email obtained by…

The U.N. health agency said it is investigating how and where the five people became infected — and that it has not determined whether transmission happened at its offices. WHO’s confirmation Monday of the figures in the email was the first time it has publicly provided such a count.

“To my knowledge, the cluster being investigated is the first evidence of potential transmission on the site of WHO,” Dr. Michael Ryan, the agency’s chief of emergencies, told reporters Monday after the AP reported on the internal email.

The email said about half of the infections recorded so far were in people who had been working from home. But 32 were in staff who had been working on premises at the headquarters building, where more than 2,000 people usually work and the agency says it has put in place strict hygiene, screening and other prevention measures.

In the email, which was sent to staff on Friday, Raul Thomas, who heads business operations at WHO, noted that five people — four on the same team and one who had contact with them— had tested positive for COVID-19. That could indicate that basic infection control and social distancing procedures in place may have been broken.

“We have had some cases that have been associated with the premises. We do have some cases in the last week that are linked together,” Maria Van Kerkhove, WHO’s technical lead on COVID-19, confirmed Monday.

Of the linked cases, she added: “There are possible ways in which they were infected outside of the premises. So we’re still doing the epidemiologic investigation with that.”

Two weeks ago, Van Kerkhove had said there had been no transmission at headquarters to that point but added that the agency was monitoring it. WHO, which is coordinating the global response to the pandemic, had previously said that staffers had been infected but never provided a number or details.

“As per standard protocols, these colleagues are receiving the necessary medical attention and are recovering at home,” the email Friday said. “These last five cases bring the total reported number of affected members of the Geneva based workforce to 65 since the beginning of the pandemic.”

According to the email, 49 of the overall cases had occurred in the last eight weeks, “thus very much in line with the situation being reported in Geneva and the surrounding areas.” He added that “a higher number of cases among those who telework might have gone unreported.” The timing of the other 16 cases was not clear. 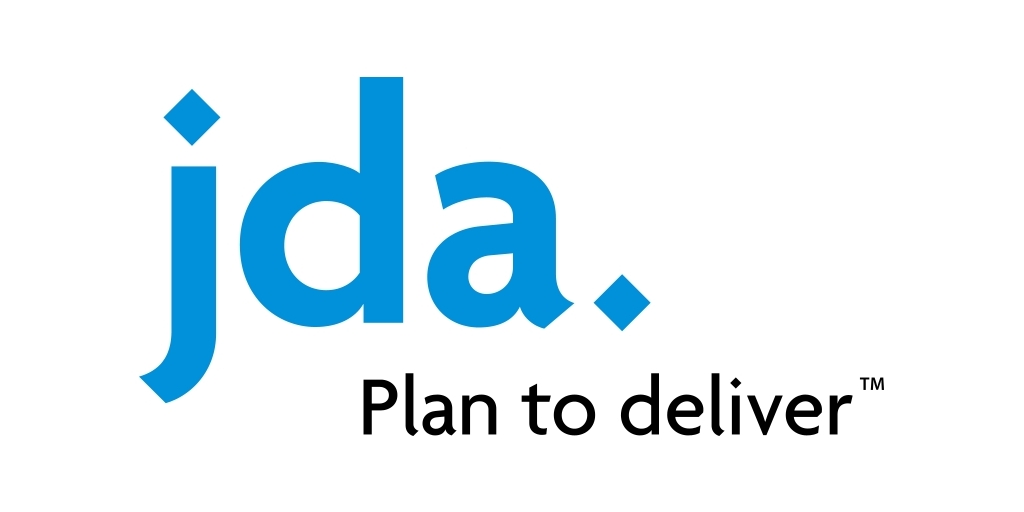 Notlin has been able to provide expertise in multiple areas, from providing support for legacy systems to installing new software completely from scratch. 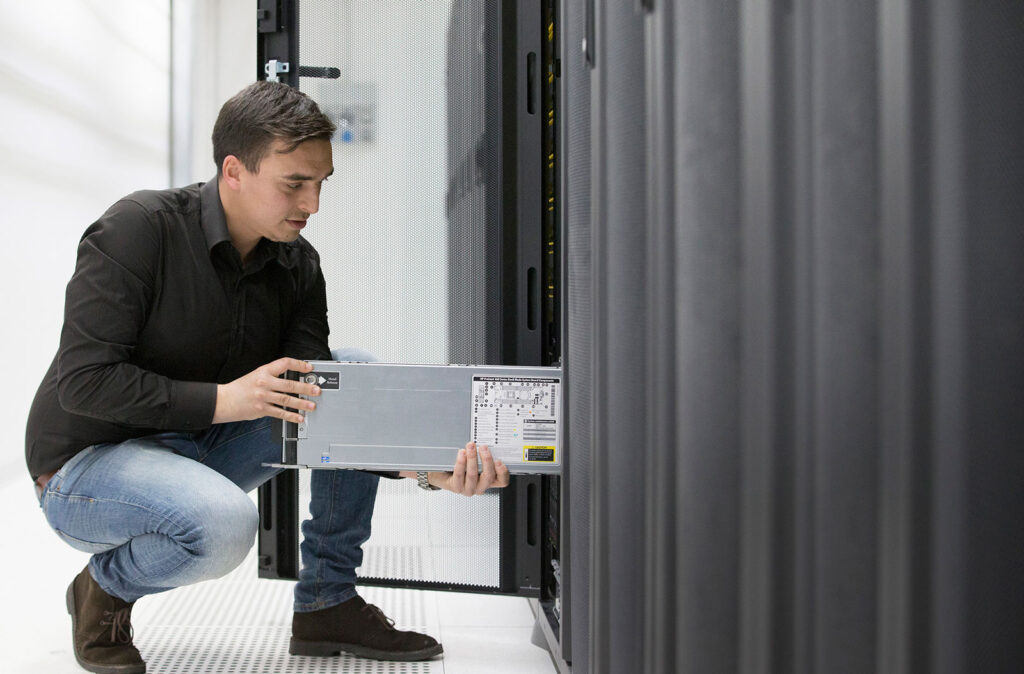 IBM i (AS/400): A platform for innovators, by innovators

Welcome to Notlintech.com! In order to provide a more relevant experience for you, we use cookies to enable some website functionality. Cookies help us see which articles most interest you; allow you to easily share articles on social media; permit us to deliver content, jobs and ads tailored to your interests and locations; and provide many other site benefits. For more information, please review our Cookies Policy and Privacy Statement.

When you visit any web site, it may store or retrieve information on your browser, mostly in the form of cookies. Control your personal Cookie Services here.